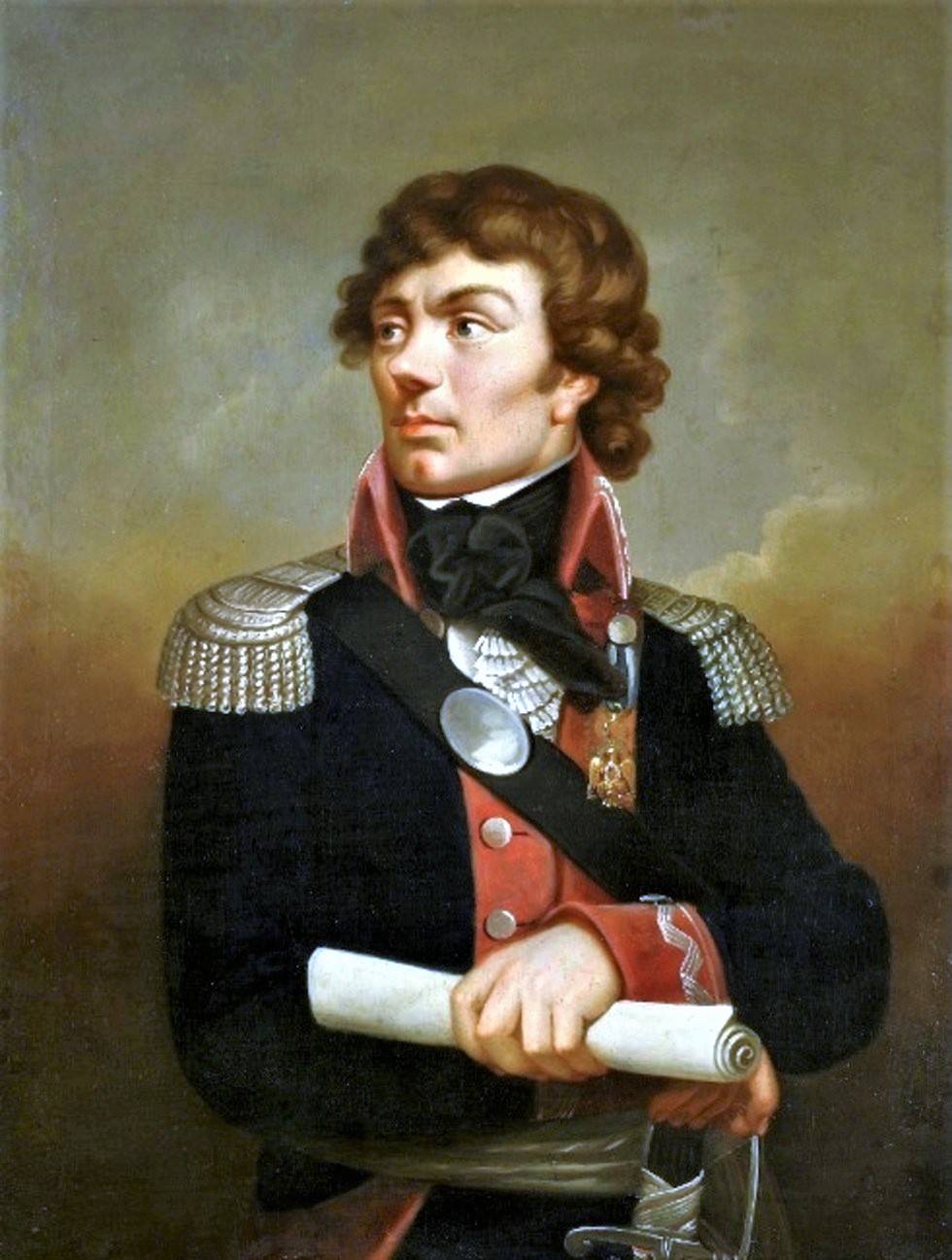 Andrzej Tadeusz Bonawentura Kościuszko (;. In Belarusian, it is ''Tadevuš Kaściuška'' (). His name has a common anglicized pronunciation, ; the Polish pronunciation is , which has been approximated in English as .|group = "note"}} 4 or 12 February 174615 October 1817) was a military engineer from Polish-Lithuanian Commonwealth, statesman, and military leader who became a national hero in Poland, Lithuania, Belarus, and the United States. He fought in the Polish–Lithuanian Commonwealth's struggles against Russia and Prussia, and on the US side in the American Revolutionary War. As Supreme Commander of the Polish National Armed Forces, he led the 1794 Kościuszko Uprising.

Kościuszko was born in February 1746, in a manor house on the Mereczowszczyzna estate in Brest Litovsk Voivodeship, then Grand Duchy of Lithuania, a part of the Polish–Lithuanian Commonwealth (now Ivatsevichy District of Belarus). At age 20, he graduated from the Corps of Cadets in Warsaw, Poland. After the start of the civil war in 1768, Kościuszko moved to France in 1769 to study. He returned to the Commonwealth in 1774, two years after the First Partition, and was a tutor in Józef Sylwester Sosnowski's household. In 1776, Kościuszko moved to North America, where he took part in the American Revolutionary War as a colonel in the Continental Army. An accomplished military architect, he designed and oversaw the construction of state-of-the-art fortifications, including those at West Point, New York. In 1783, in recognition of his services, the Continental Congress promoted him to brigadier general.

Upon returning to Poland in 1784, Kościuszko was commissioned as a major general in the Polish–Lithuanian Commonwealth Army in 1789. After the Polish–Russian War of 1792 resulted in the Commonwealth's Second Partition, he commanded an uprising against the Russian Empire in March 1794 until he was captured at the Battle of Maciejowice in October 1794. The defeat of the Kościuszko Uprising that November led to Poland's Third Partition in 1795, which ended the Commonwealth. In 1796, following the death of Tsaritsa Catherine II, Kościuszko was pardoned by her successor, Tsar Paul I, and he emigrated to the United States. A close friend of Thomas Jefferson, with whom he shared ideals of human rights, Kościuszko wrote a will in 1798, dedicating his U.S. assets to the education and freedom of the U.S. slaves. Kościuszko eventually returned to Europe and lived in Switzerland until his death in 1817. The execution of his testament later proved difficult, and the funds were never used for the purpose Kościuszko intended. Provided by Wikipedia
Showing 1 - 2 results of 2 for search 'Kościuszko, Tadeusz, 1746-1817.', query time: 0.02s Refine Results
1

Autograph letters of Thaddeus Kosciuszko in the American Revolution : as well as those by and about him ... /
by Kościuszko, Tadeusz, 1746-1817.
Published 1977
Call Number: Loading...
Located: Loading...

Saved in:
Search Tools: Get RSS Feed — Email this Search